Born in India, Sumant S. Pendharkar has lived in the United States since 1985. As a hiring manager in the computer industry for over twelve years, he noticed that many of the choices his associates had made as teenagers were catching up with them.

An accomplished author of technical books, Sumant turned his attention to how help children make effective choices that would increase their chances of success and better prepared to face the challenges of an increasingly competitive global marketplace.  With the publication of two well-received and organizationally endorsed books for teens, he became increasingly involved as public speaker in local communities and frequent TV and radio guest.

K12 Counts is the next chapter in his journey to provide the children of his adopted country the tools they need to make themselves successful.

K12 Counts was founded in 2015 by Sumant S.  Pendharkar to solve what he recognized as a root cause of low educational success.

“It was a lightbulb moment. Having worked with communities for over 15 years, I knew even capable and aspirational kids were stuck in a generational trap. But I also knew many professional and accomplished parents that wanted to help and had the skills to do so. I put 2 and 2 together – we could teach kids how to eventually become effective parents, create jobs and harness an available talent pool in an integrated way.” 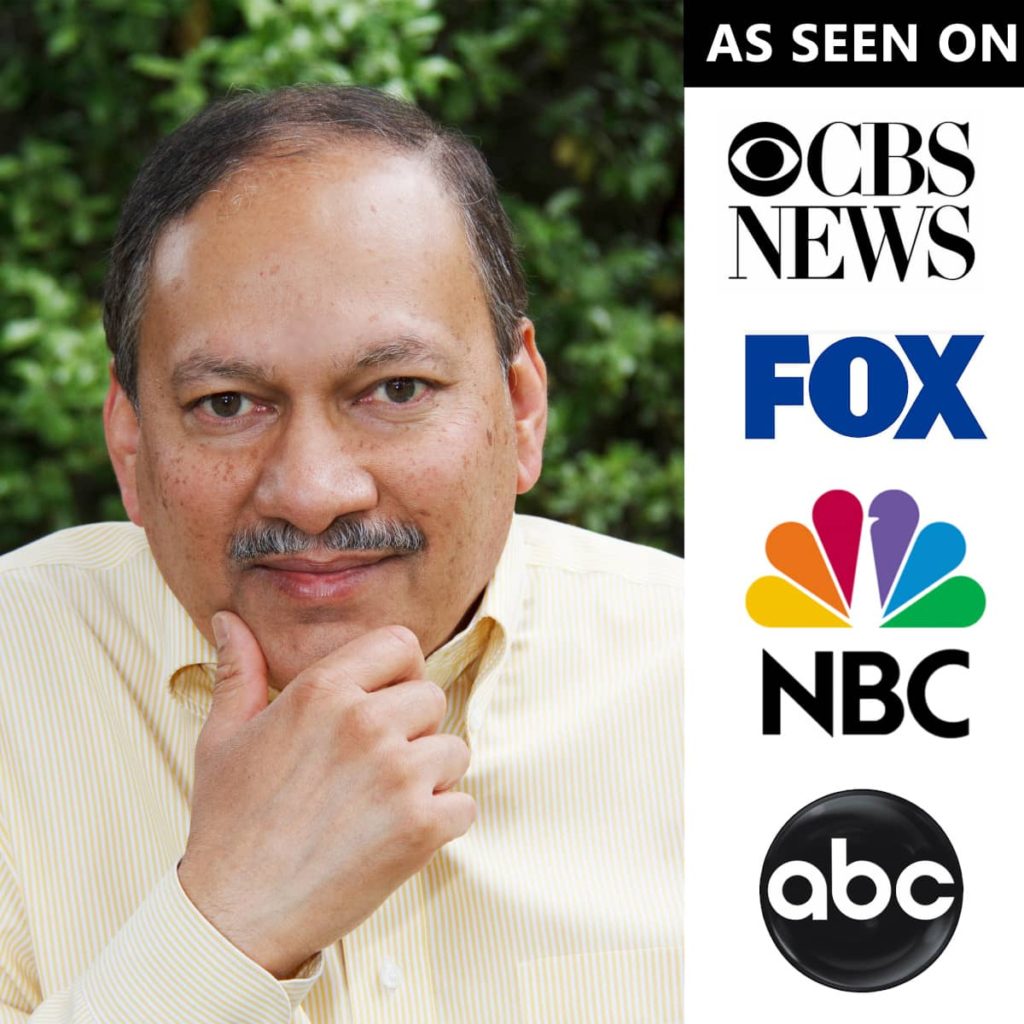 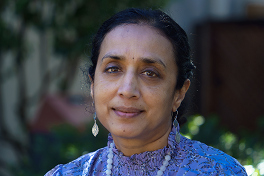 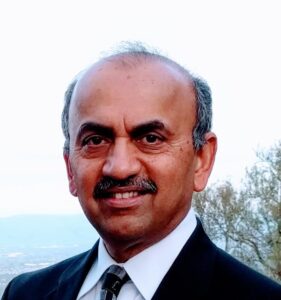 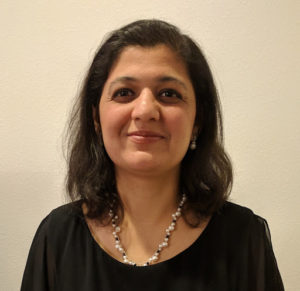